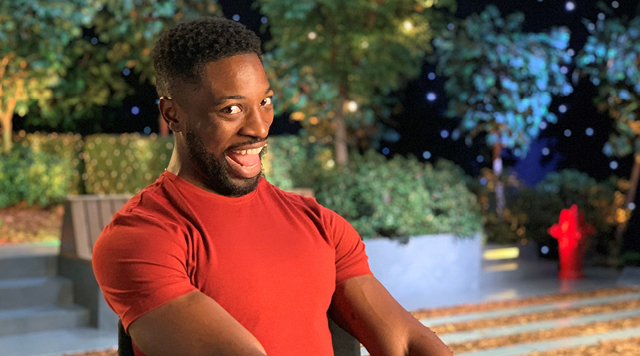 NEW DATE: Saturday, October 16, 2021
October 16, 2021 • 8:30pm Star Pavilion Preacher Lawson Website Facebook Buy Tickets
Preacher Lawson was born in Portland, Oregon, but raised for most of his adolescence in Memphis, Tennessee. As Lawson grew up in multiple cities and constantly switched schools, he had to learn how to adapt. Wherever he was, he would learn about different people and cultures, but noticed the one universal language everyone had in common was laughter, which is how he connected with and warmed up to new people.

Lawson started writing jokes when he was 16, and performed for the first time at 17 years old, due to a bet he had with his mom. Lawson loves performing, and won the 2015 Funniest Comedian in Florida and the 2016 Seattle International Comedy Competition.

All previously purchased tickets will be honored for the new show date. If you are no longer able to attend this show, refunds are available through ticketmaster.com or your original point of purchase. If you purchased your tickets at the Ameristar Gift Shop, your refund will be available at the hotel front desk.