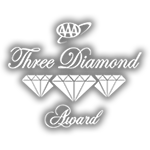 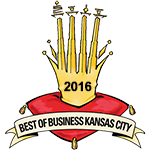 Best Casino Gold Winner Ingram's Magazine Ameristar Kansas City has won a Gold Award from the Best of Business Kansas City Awards! Only 13 out of 26 awards given have been gold since the award was first given out in 1989. Awarded in 2016